Normal Life of a Car Battery 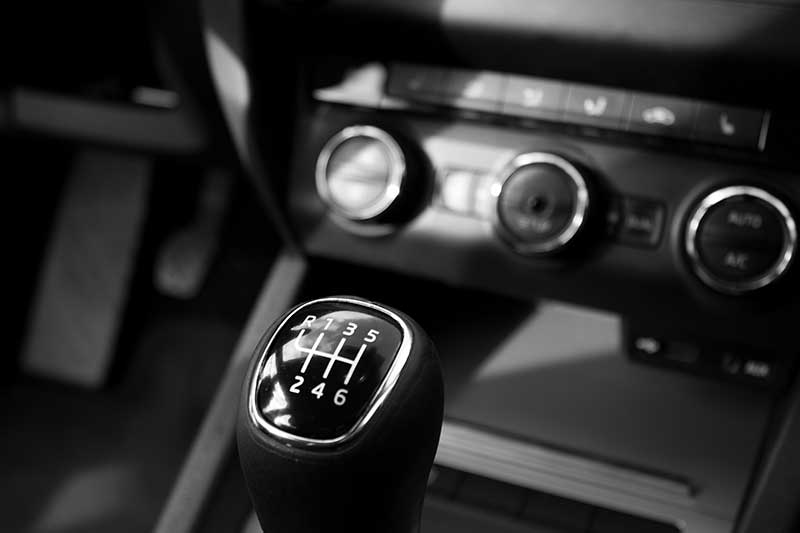 When it comes to vehicle maintenance, “normal” is determined by a number of factors that exist in theory but rarely occur. A battery, for example, has an average lifespan of four years under normal conditions. A “normal” battery is one that goes through full charge cycles, is not subjected to extreme temperatures, is charged on […] 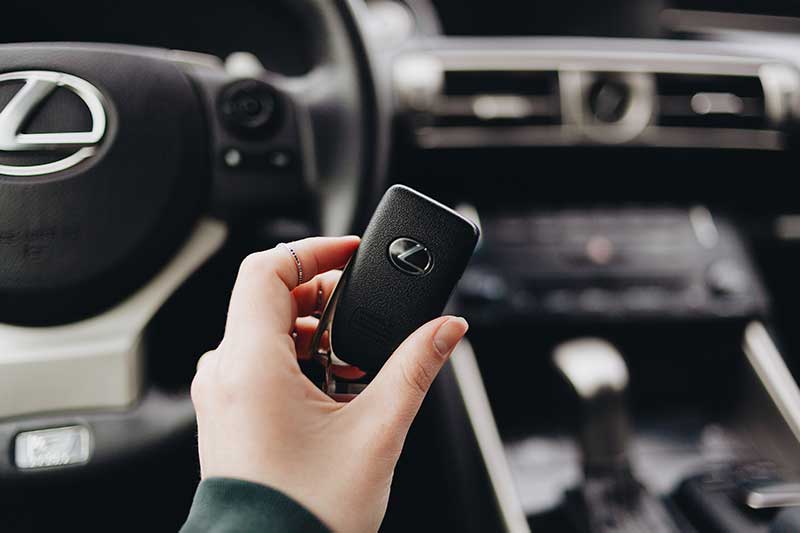 Batteries are so simple and reliable that drivers tend to forget they even exist until it’s too late. By paying attention to your car’s battery and conducting a few regular tests and observations, you’ll reduce your risk of being stranded. Batteries are relatively cheap when compared to the amount of work they do on a […]

How to Replace a Car Battery 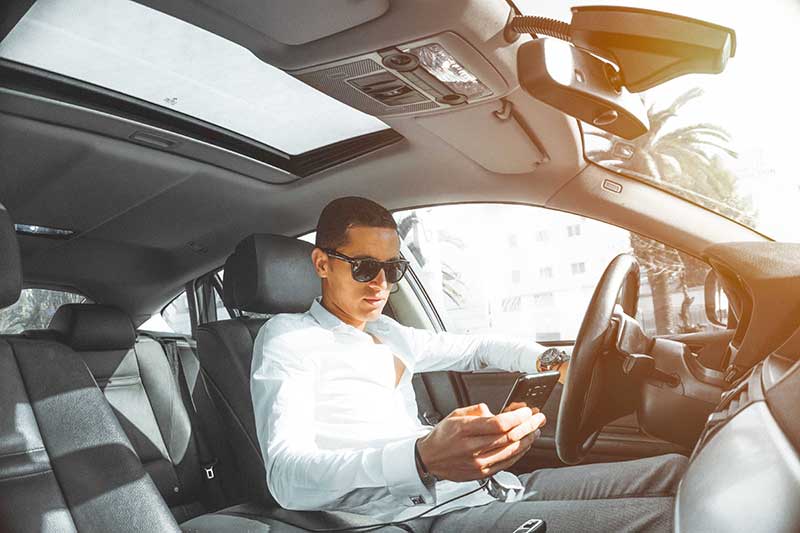 It is relatively easy to replace a car battery as part of routine maintenance. Although there is a dizzying array of batteries available on the market, Consumer Reports notes that three companies produce the majority of maintenance-free batteries used in the United States today – Johnson Controls Industries, Exide and East Penn. Batteries are manufactured by […]

How Often Should I Replace My Car Battery? 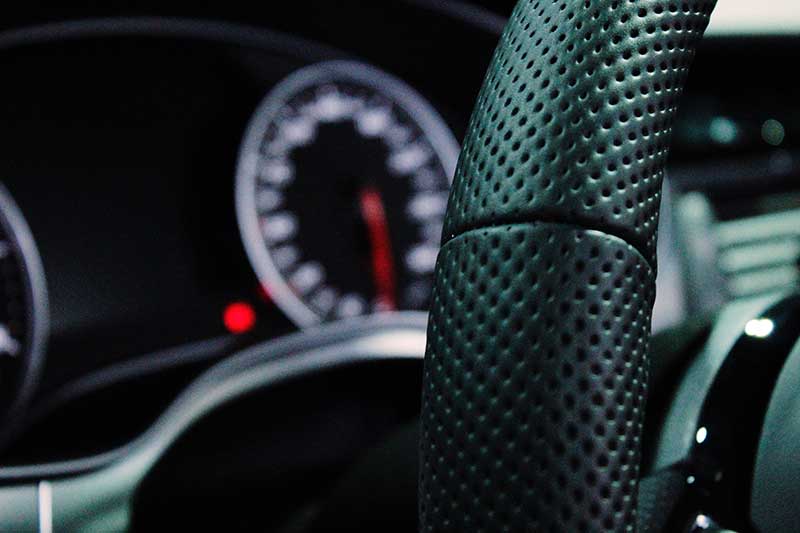 Car Batteries are the silent, strong member of the automotive team. They work regardless of heat, cold weather, and drivers who demand so much of them. A car that starts the first time you turn the key is a joy, but it doesn’t last forever. The average car battery lasts about four years, depending on […]

WARNING SIGNS THAT MAY INDICATE MY BATTERY MAY NEED TO BE REPLACED? 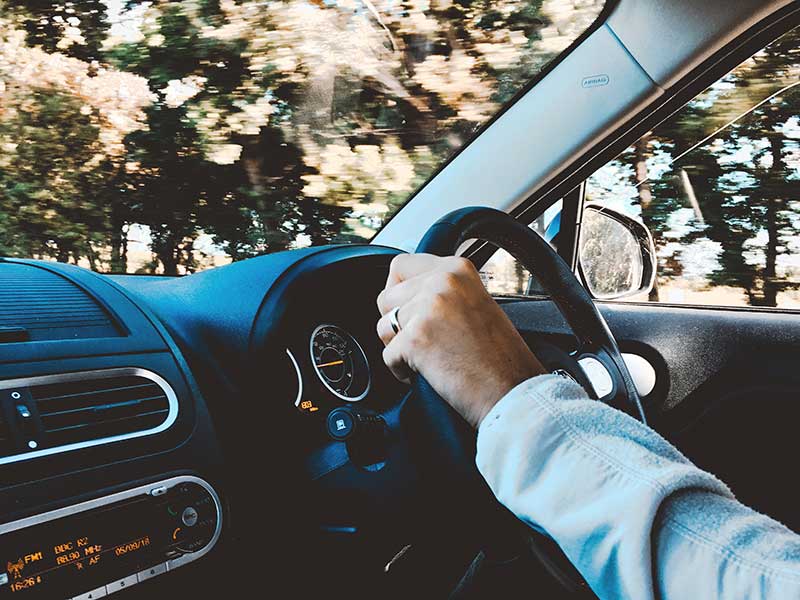 We have all been there. “If only I had known sooner.”. Fortunately, there are various signs and symptoms that your battery may require replacement: Slow engine crank: When you attempt to start your vehicle, the engine cranks slowly and takes longer to start than usual. It’s best to describe it as the “rur rur rur” […]

Functions of a Car Battery (Part 2) 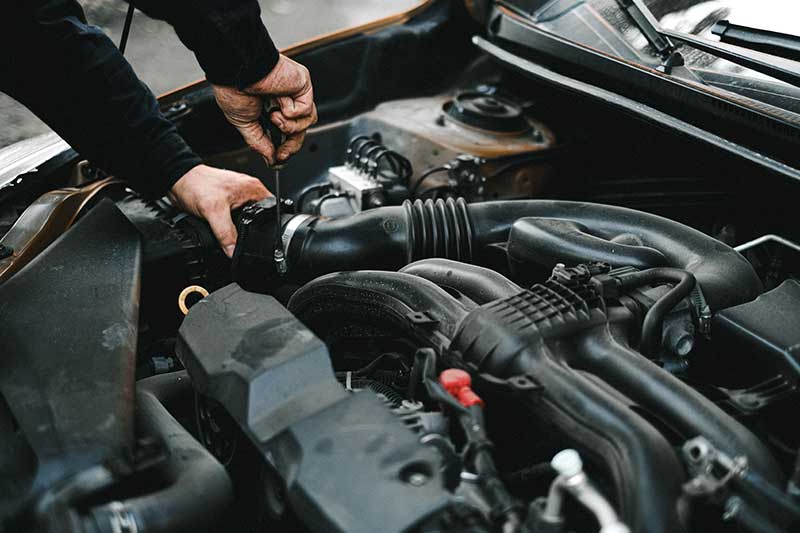 Battery Provides Electricity to the Ignition SystemWhen you turn on your car’s ignition, whether you do it with a key or by pushing a button, you are telling the battery to begin that chemical reaction we discussed earlier in order to produce enough electrical current for the starter to work. Battery’s role in this part […]

Functions of a Car Battery (Part 1) 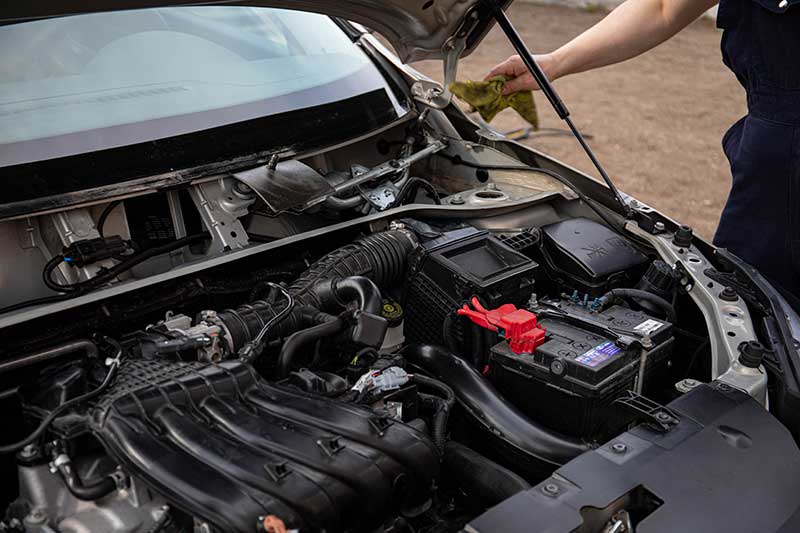 Functions of a Car Battery (Part 1) Are you aware that a car battery has many more functions than just starting your vehicle? Knowing how a car battery works can be helpful in a number of ways. The battery in your car is part of a fine-tuned, integrated system that supports your car’s functions. Think again […] 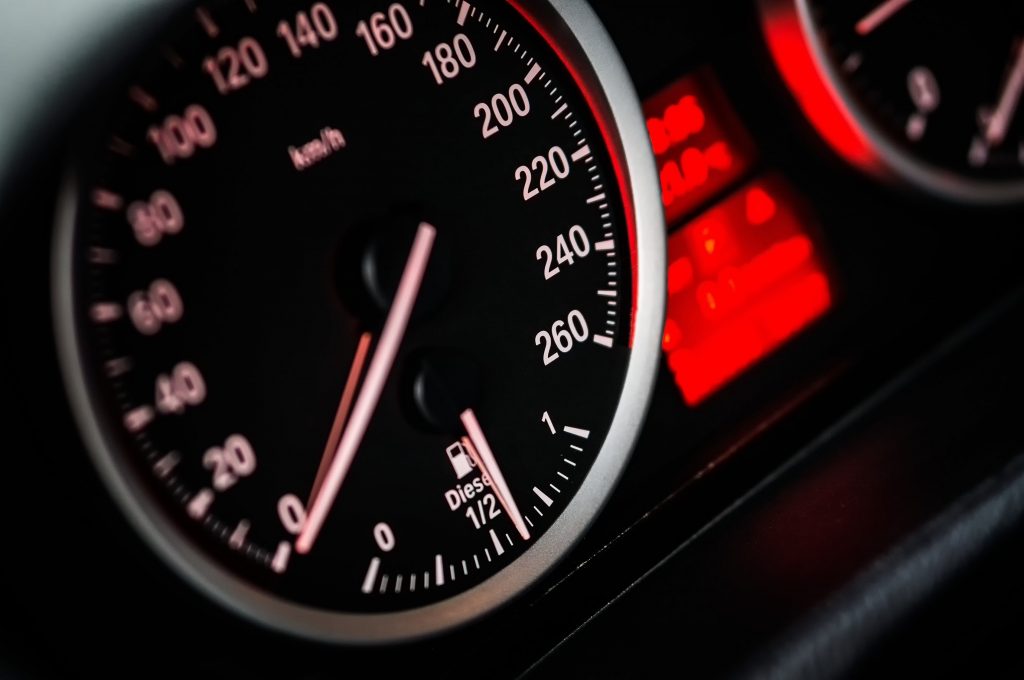 Car batteries come in many shapes, sizes, and designs. Which one should I buy? You are not alone if you are confused about what type of battery is best for your car. Most car owners are unaware of the variety of car batteries on the market today. In the end, they end up settling for […] 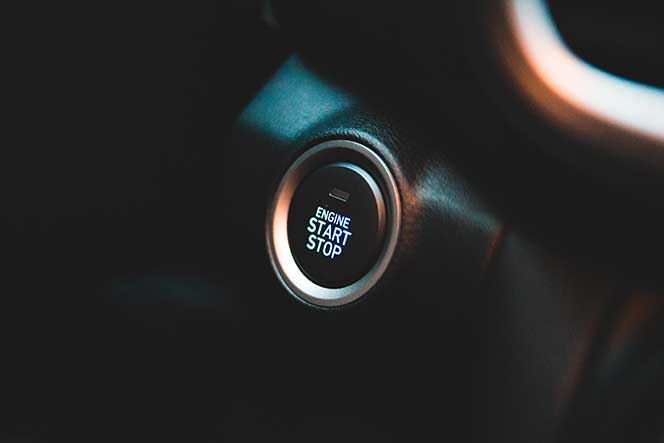 A car battery has both positives and negatives. When they fail, batteries can cause a bit of hassle as well, allowing you to get from A to B. But if you put in the effort to look after your car battery, it’ll return the favour and keep you going for as long as it can. […] 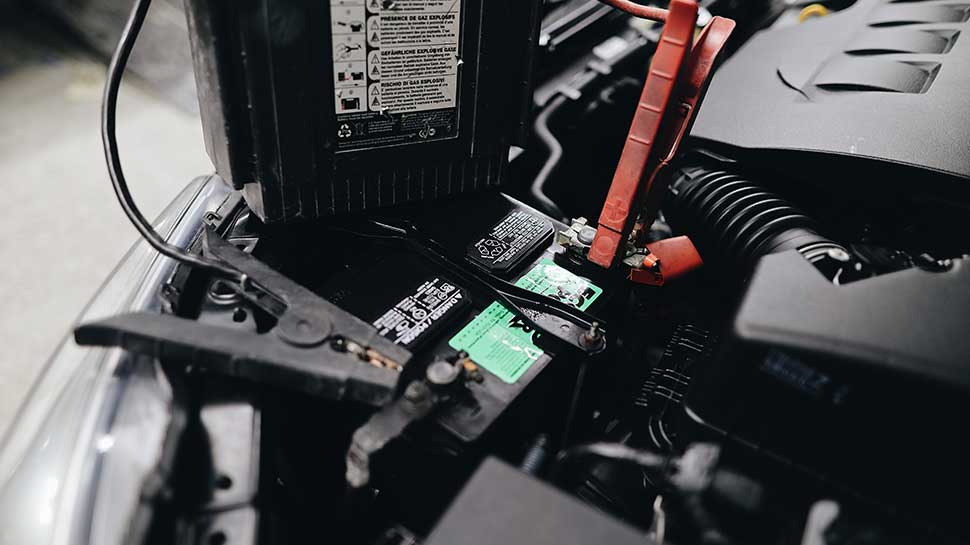 The main function of a car battery is to start the engine. It takes an average car more than three hundred amperes for a few seconds to start its engine. This is enough electricity to light over three hundred fluorescent bulbs. The lights, audio system, and other accessories are also powered by it. Because of […]

We are the pioneer car recovery assistance in Singapore. We have a workshop that deals with most continental vehicles and Asian makes in our shops.